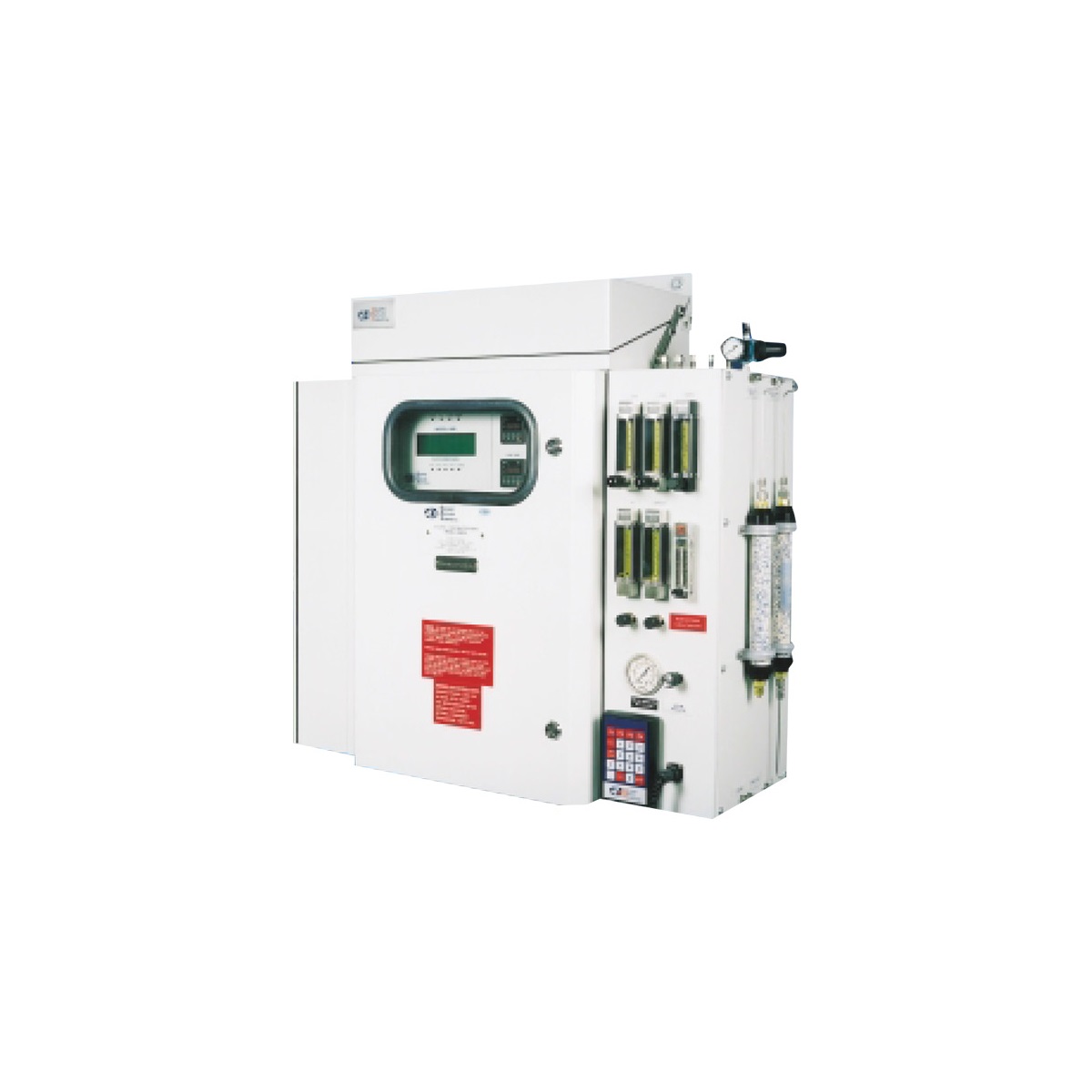 Total Sulfur and Sulfur Chromatograph Analyzer for gas and liquids

Sulfur chemiluminescence can be used to measure total sulfur in a wide variety of hydrocarbons, ranging from methane to diesel fuel, by simply injecting the sample directly to the detector and measuring all of the sulfurs
simultaneously.

For gaseous samples, the installation of a chromatograph column prior to the detector allows the measurement of individual sulfur compounds. Since the detection method is equimolar, in response to all sulfurs, a chemiluminescence detector can easily be designed as a chromatograph or as a total sulfur analyzer.

Sulfur chemiluminescence offers several advantages over other sulfur detection systems which make the detector simple to calibrate and use in a wide variety of applications:

I express my free, specific, informed and unequivocal intention to accept the treatment of personal data concerning myself.